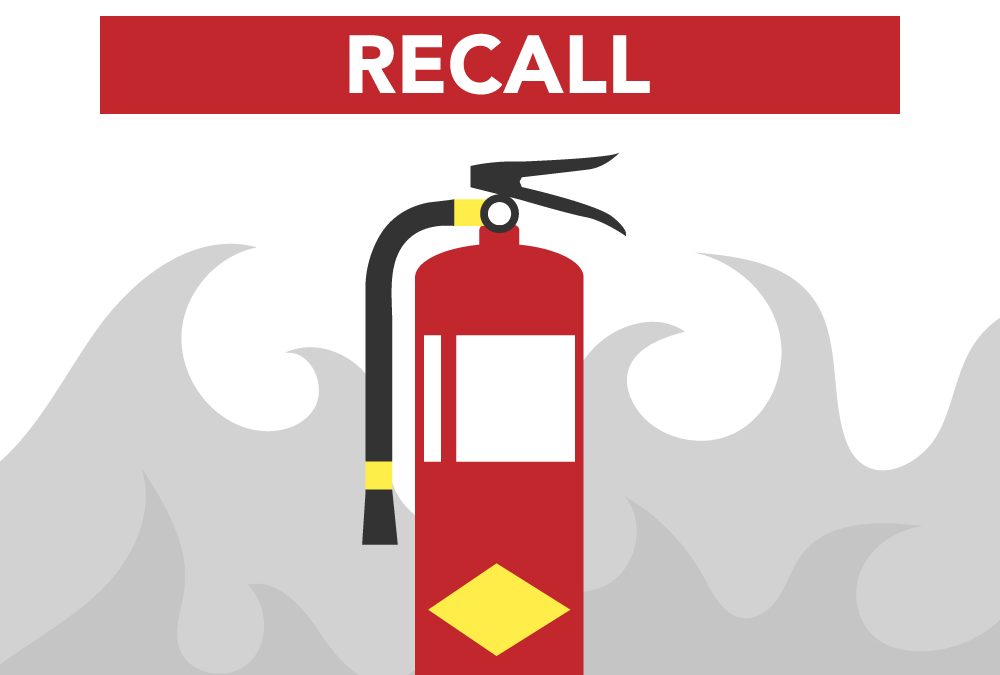 More than 40 million fire extinguishers in the U.S. and Canada are being recalled because they might not work in an emergency.

The U.S. Consumer Product Safety Commission says on its website that it’s aware of one death because of a problem with extinguishers made by Kidde. In 2014, extinguishers didn’t work for emergency responders who were trying to fight a car fire after a crash. The agency reports there have been approximately 391 reports of failed or limited activation or nozzle detachment, including the fatality, approximately 16 injuries, including smoke inhalation and minor burns, and approximately 91 reports of property damage.

The recall covers 134 models of push-button and plastic-handle extinguishers made from 1973 through Aug. 15 of this year, including models that were previously recalled in March 2009 and February 2015. The extinguishers were sold in red, white and silver, and are either ABC- or BC-rated. The model number is printed on the fire extinguisher label. For units produced in 2007 and beyond, the date of manufacture is a 10-digit date code printed on the side of the cylinder, near the bottom. Digits five through nine represent the day and year of manufacture in DDDYY format. Date codes for recalled models manufactured from January 2, 2012 through August 15, 2017 are 00212 through 22717. For units produced before 2007, a date code is not printed on the fire extinguisher.

The government says the extinguishers can become clogged. Also, the nozzle can come off.

The extinguishers were sold by Menards, Montgomery Ward, Sears, The Home Depot, Walmart and other department, home and hardware stores nationwide, and online at Amazon.com, ShopKidde.com and other online retailers for between $12 and $50 and for about $200 for model XL 5MR. These fire extinguishers were also sold with commercial trucks, recreational vehicles, personal watercraft and boats.

Owners should contact Kidde to ask for a replacement and for instructions on how to return recalled models.

This article is a repost from Claims Journal and can be found here.