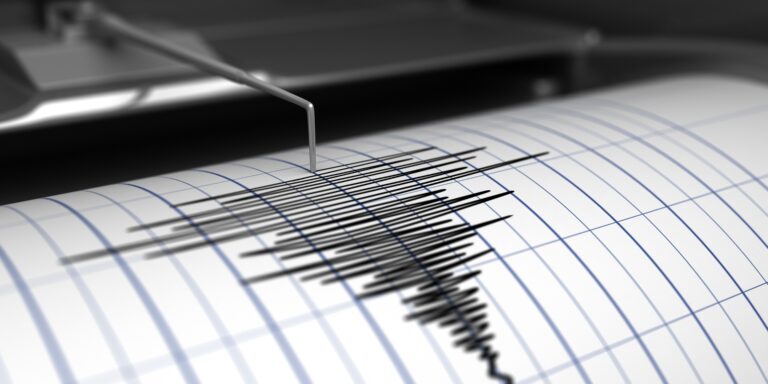 As Interstate 10 snakes through the mountains and toward the golf courses, housing tracts and resorts of the Coachella Valley, it crosses the dusty slopes of the San Gorgonio Pass.

The pass is best known for the spinning wind turbines that line it. But for geologists, the narrow desert canyon is something of a canary in the coal mine for what they expect will be a major earthquake coming from the San Andreas fault.

The pass sits at a key geological point, separating the low desert from the Inland Empire, and, beyond that, the Los Angeles Basin.

Through it runs an essential aqueduct that feeds Southern California water from the Colorado River as well as vital transportation links. It’s also the path for crucial power transmission lines.

California earthquake experts believe what happens at the San Gorgonio Pass during a major rupture of the San Andreas fault could have wide-ranging implications for the region and beyond.

They worry a huge quake could sever lifelines at the pass for weeks or months, cutting Southern California off from major highway and rail routes as well as sources of power, oil and gas. Southern California’s cities are surrounded by mountains, making access through narrow passes like the San Gorgonio essential.

Experts have also expressed grave concerns about the Cajon Pass, where Interstate 15 and key electric and fuel lines run. Other problem spots are the Tejon Pass, through which Interstate 5 passes, and the Palmdale area, through which the California Aqueduct crosses.

One of the most dire scenarios geologists have studied is a quake that begins at the Salton Sea. Such a quake would be particularly dangerous because the fault’s shape points shaking energy toward Los Angeles.

Southern California has not seen an earthquake like this since humans started recording history here. But the geological evidence of such quakes is all around us.

In Desert Hot Springs, hints of the mighty San Andreas fault lie all over: The rise of mountains that created the Coachella Valley. The oases and palm trees — made possible only because earthquakes pulverized rocks that allowed springs to burst to the surface.

A geologist’s trained eye can even spot exactly where the fault is located. In one exposed cliff, USGS research geologist Kate Scharer showed how one side of a hill has moved northward and skyward compared with the right side — and the gouge in the hillside between them was the fault.

Farther away, Scharer described how an old lower canyon was severed from the upper canyon and its ancient source of water.

There’s a reason why this particular scenario vexes scientists:

An earthquake arriving from this direction would point cataclysmic shaking directly into the heart of L.A., a kind of disaster that has not been seen since humans began recording history in California. Shaking could last for as long as three minutes.

In a magnitude 8.2 scenario, the earthquake would begin at the Salton Sea, and then — like a big rig driving on a freeway — speed up the San Andreas fault toward Los Angeles County.

“It’s shooting all of that energy straight into the L.A. Basin,” Scharer said.

Why a quake that begins so far away matters

But a magnitude 8.2 earthquake is no ordinary earthquake.

But that doesn’t tell the whole story.

A better representation of a large earthquake would show how the earthquake travels up the fault. And this becomes more important for large earthquakes, which require an incredible amount of area in which the sides of the fault move against each other.

So, according to seismologist Lucy Jones, if a San Andreas earthquake began at the Salton Sea and …

♦ ended at Mount San Gorgonio, it would be a 7.3 earthquake.

♦ traveled up to Lake Hughes, the earthquake would clock in at 7.8.

“I think it’s going to go all the way to Paso Robles,” Jones said of the next Big One.

Jones cited a recent study by Scharer that found that earthquakes happen at the San Andreas around the Grapevine on average every 100 years. It has been 160 years since the last major earthquake on that section of the fault.

Here in the Coachella Valley and across the West Coast, scientists have been busy installing new seismic equipment as they construct an earthquake early warning system, which could give places like L.A. seconds — or even a minute or more — of warning before the shaking waves arrive from an earthquake.

The project, however, is in danger of losing funding. President Trump’s proposed budget suggests ending federal funding for the early warning system. Southern California’s elected officials in Congress have voiced support for continuing funding of the project.

Here are some more answers to questions given by Jones and Scharer as they gave a tour to elected officials on a trip organized by the Southern California Assn. of Governments:

Why are we so concerned about the San Andreas fault, when other faults are closer to cities?

The worst thing about an 8.2 on the San Andreas is that all of Southern California would be hit hard at the same time. San Bernardino, for instance, wouldn’t be able to call for help from Los Angeles, which would have its own problems.

“With 300 miles of fault all going in the same earthquake, you then have everybody affected at the same time,” Jones said. “The San Andreas is the one that will produce the earthquake that’s going to cause damage in every city” in Southern California — including Santa Barbara and San Diego.

Why is the San Andreas considered so likely to rupture?

“It’s a little bit like — the moron who is driving the fastest is the most likely to get into an accident,” Scharer said.

If a couple were holding hands across the San Andreas fault, what would happen when the earthquake hits?

Here in Desert Hot Springs, the couple would be thrown down. The ground would shatter. And in a matter of seconds the two would be separated by as much as 30 feet, Scharer said, almost the entire length of a city bus.

One would lurch toward San Francisco, and the other toward the Mexican border.

Can the San Andreas trigger aftershocks on other faults closer to the city?

Yes. One scenario of a San Andreas earthquake results in aftershocks on the Newport-Inglewood fault, which runs between L.A.’s Westside through Orange County, and the Sierra Madre fault in the San Gabriel Valley. “We even had one in Sacramento,” Jones said.

Even the Hayward fault in the San Francisco Bay Area could be set off by an earthquake on the southern San Andreas fault, Jones said.

This has happened before. The great 1906 San Francisco earthquake, estimated at being magnitude 7.7 to 7.9, sent a 5.5 aftershock to Santa Monica Bay and a magnitude 6 earthquake to Imperial County, near the Mexican border.

Can you explain how the San Andreas fault works?

Western California — San Diego, Los Angeles, Santa Barbara — is moving to the northwest. Areas to the east of the fault are moving to the southeast.

How fast has the San Andreas fault moved in the last million years?

It has moved about 22 miles in the last million years, Jones said.

When will the Big One hit?

The San Andreas fault does not slice under the city of Los Angeles. So why should Angelenos worry?

Los Angeles sits on a basin filled with sand and gravel.

So when shaking waves come, they “bang up against the side of the mountains and reverberate back out across the basin,” Scharer said. “Those waves are very effective at traveling through piles of gravel.”

Can scientists develop something that could absorb all the shaking energy from a massive earthquake before the city is hit?

No. The energy produced by a large San Andreas earthquake, “it’s like the size of a small nuclear bomb,” Scharer said.

An 8.2 earthquake would produce far more energy than what was produced by the nuclear bomb dropped on Hiroshima.

Do small earthquakes relieve pressure on the faults?

How should cities cope with the earthquake risk?

Jones said utilities, such as water, electricity and gas, require more attention. “If we don’t deal with utilities … we aren’t going to be able and stay here and work,” she said.

Are California’s building codes equipped to deal with big earthquakes?

But Jones is critical of minimum building standards for new construction in California, which she said allow for a 10% chance of new buildings collapsing and killing people in an earthquake.

Jones favors increasing standards for new construction, ordering new buildings designed so that they can be immediately occupied after an earthquake. She said that would increase costs by 1%.

Jones says new buildings are stronger, for example, in Chile. That’s because the country makes those who build new buildings responsible if the structure suffers earthquake damage in the first decade after it is completed.

As a result, owners have insisted on strong construction, Jones said. And the country rode out a recent magnitude 8.8 earthquake well.

This article is reposted from LA Times. Read the original article at https://www.latimes.com/local/lanow/la-me-ln-tour-san-andreas-fault-lucy-jones-20170613-htmlstory.html
Related Tags
Share: 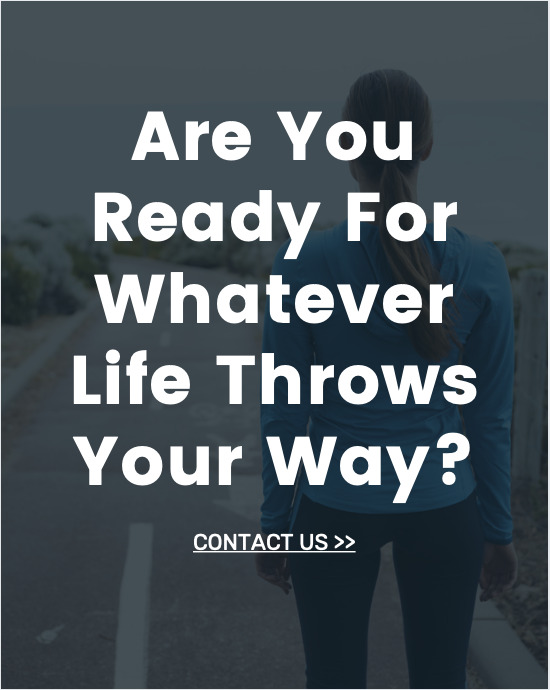